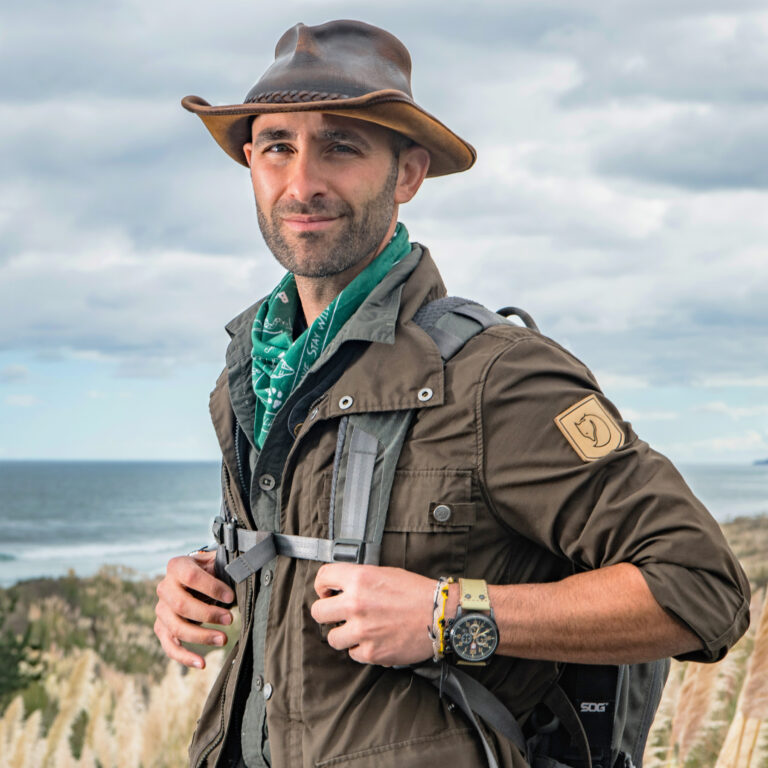 Since early childhood, animals have played a significant role in Coyote Peterson’s life. As he passed through high school and into college, Coyote discovered his second passion in his love for film and television. While a student at The Ohio State University, he studied video production, writing, and directing. His deep admiration for wildlife and video production inspired him to combine the two mediums.

Today, Coyote is proud to be an Emmy Award-winning host on YouTube’s “Brave Wilderness” channel.  With an adventurous nature and a joyful curiosity for wildlife, Coyote’s personality creates a friendly and inviting space while getting up close with animals to uncover the true stories behind some of our planet’s most misunderstood creatures. Known for his trademark leather cowboy hat, backpack, and bandanna, many of our youngest fans are driven to emulate him as he educates viewers about the world of animals and fosters a future that conserves environments and their species. Forever dedicated to the joys of storytelling, Coyote is constantly honing his craft to ensure audiences of all ages can partake in his animal adventures.

Coyote’s vision for the future of the Brave Wilderness brand is vast. Whether he is diving into the water to catch a giant turtle or putting himself up against the sting of a bullet ant, he aspires to educate and entertain above all else! 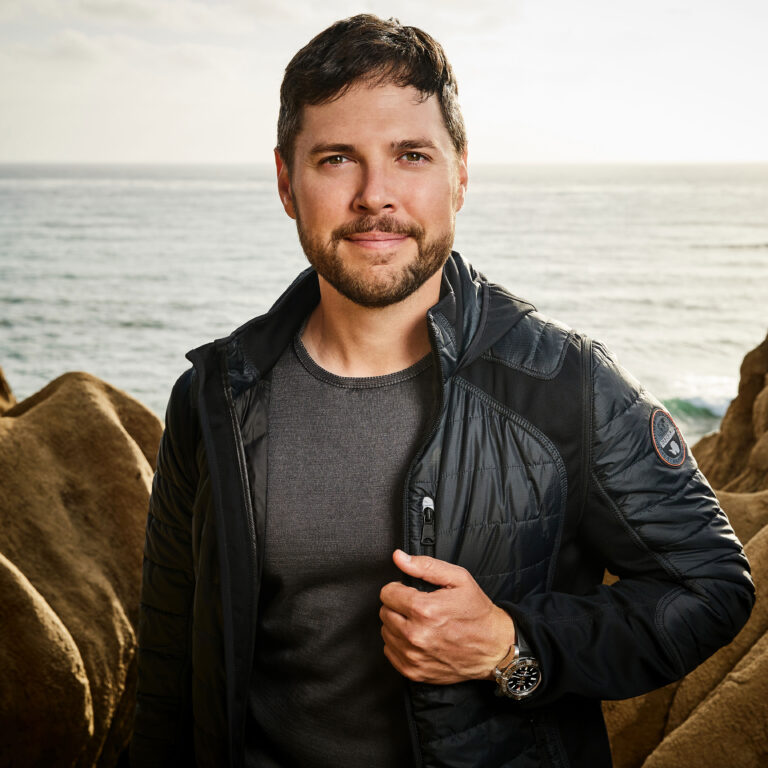 Mark Vins is an Emmy Award winning wildlife and adventure filmmaker, and the co-founder of the Brave Wilderness YouTube channel. Launched in 2014 with Coyote Peterson, the channel has become a global sensation growing to nearly 20 million subscribers with over 4 billion views. Mark began his career behind the camera as a cinematographer, quickly developing his own unique flare for presentation and storytelling. In addition to continuing to produce content for the Brave Wilderness channel, he also hosts a variety of programs featuring travel adventures, shark diving, and of course – the wildlife content that made Brave Wilderness the sensation it is today.

Along with his commercial success, Mark’s passion for conservation has driven him to use the platform he created to hone his focus toward making a global environmental impact. He is one of the leading ambassadors for Re:wild.org, and is producing documentaries to support sustainability with Re:wild’s co-founding board member Leonardo DiCaprio. Mark has been able to support and connect his substantial audience to wildlife conservation and sustainability efforts on a broad spectrum. Organizations he has supported include: World Wildlife Fund, Dian Fossey Gorilla Fund, The Nature Conservancy, Explore.org, and many more. In Mark’s words, “Now more than ever, shining light on some of the most amazing and at-risk species and environments on our planet is paramount to our future. Conservation means “action”, and saving the planet from the frontlines of the wilderness is the most important mission I have ever embarked on.” 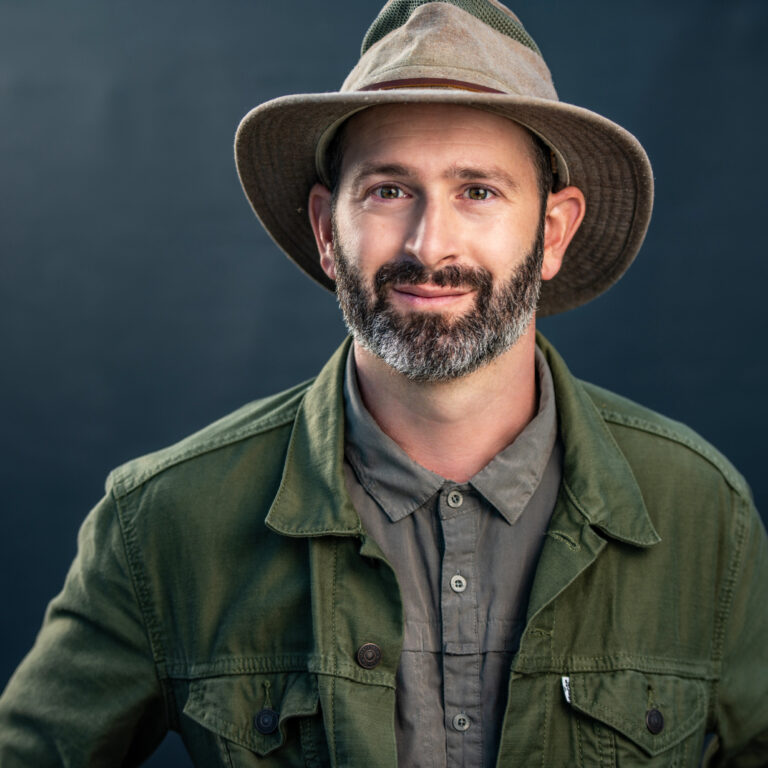 Wildlife Biologist Mario Aldecoa grew up in South Florida where the nearby Everglades inspired his passion for the natural world. After receiving a degree in Biology, he began his career managing a conservation program for the threatened American Crocodile and aided in the long-term study of various invasive species found in Florida. An avid photographer, Mario uses a camera to document special wildlife encounters and highlight the beauty of the natural world!

After meeting Coyote and the crew on one of Brave Wilderness’ earliest productions, he became a natural member of the team and took on the role of their “go to” wildlife expert and co-cinematographer! Through the Brave Wilderness platform Mario hopes to inspire the next generation of wildlife enthusiasts to lead the charge in conserving our planet’s amazing biodiversity.